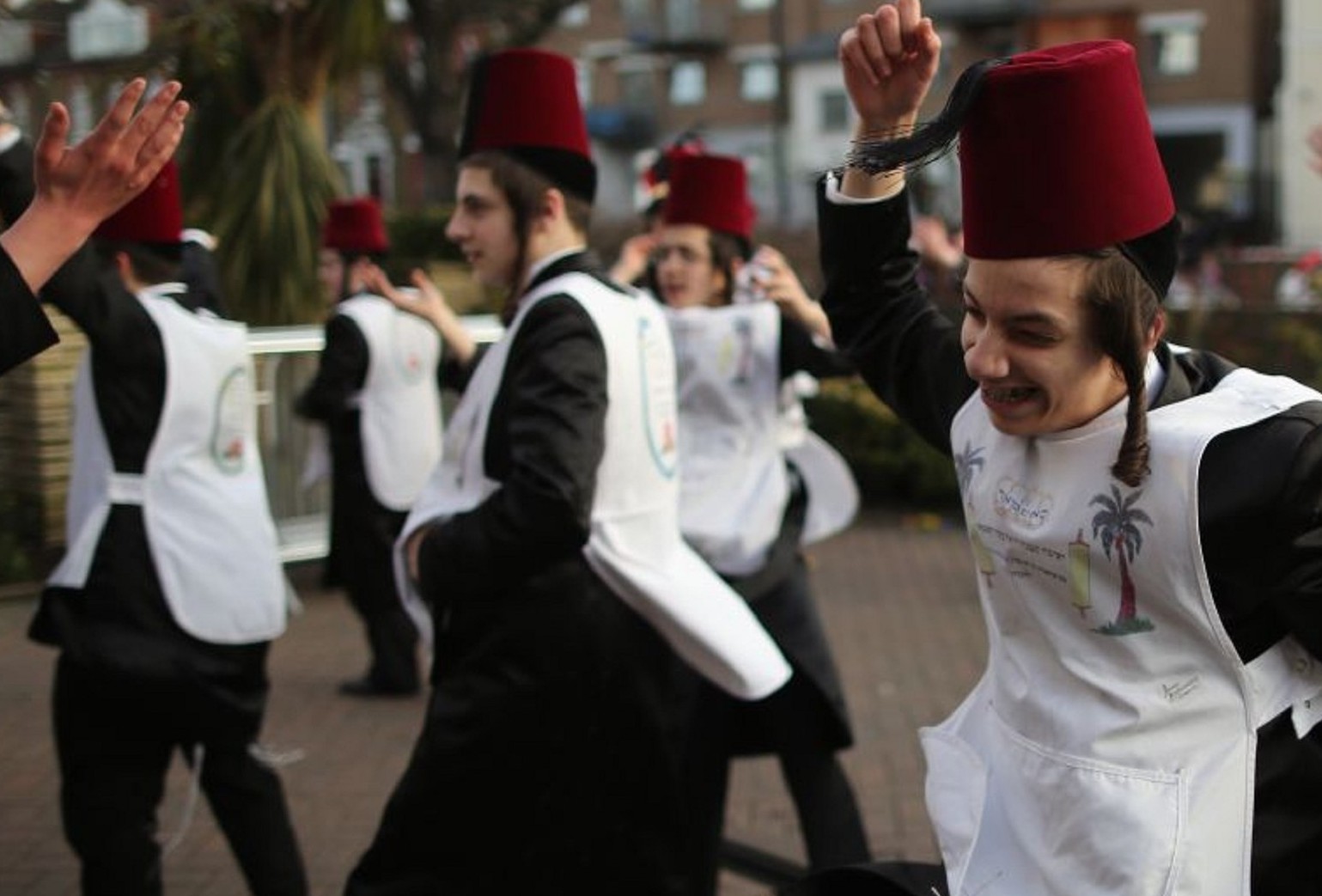 Jews from the all over the world are celebrating Purim today.

Purim is a Jewish holiday that commemorates the saving of the Jewish people from Haman, who was planning to kill all the Jews. This took place in the ancient Persian Empire. The story is recorded in the Biblical Book of Esther (Megillat Ester, in Hebrew).

According to the Book of Esther, Haman, royal vizier to King Ahasuerus planned to kill all the Jews in the empire, but his plans were foiled by Mordecai and his cousin and adopted daughter Esther, who had risen to become Queen of Persia. The day of deliverance became a day of feasting and rejoicing.

Based on the conclusions of the Scroll of Esther (Esther 9:22): “[…] that they should make them days of feasting and gladness, and of sending portions one to another, and gifts to the poor.” Purim is therefore celebrated among Jews by:

Other customs include drinking wine or any other alcoholic beverage, wearing of masks and costumes, and public celebration.

Purim is celebrated annually according to the Hebrew calendar on the 14th day of the Hebrew month of Adar, the day following the victory of the Jews over their enemies.