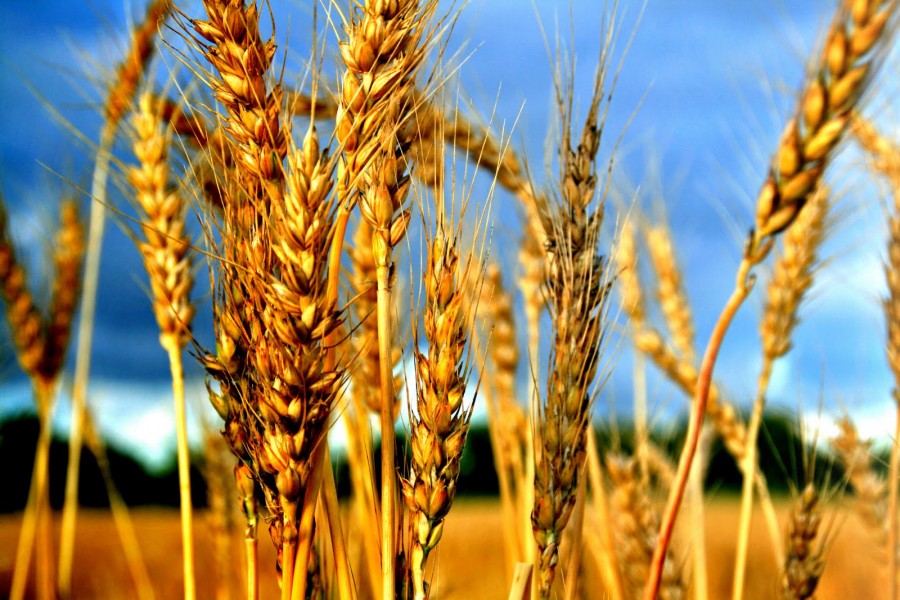 From the Evening of May 28th until May 30th 2020, the Jews celebrate the Feast of Shavuot.

Shavuot, the “Feast of Weeks,” is celebrated seven weeks after Pesach (Passover).

Since the counting of this period (sefirat ha-omer) begins on the second evening of Pesach, Shavuot takes place exactly 50 days after the (first) seder. Hence, following the Greek word for “fifty,” Shavuot is also referred to sometimes as Pentecost. Although its origins are to be found in an ancient grain harvest festival, Shavuot has been identified since biblical times with the giving of the Torah on Mount Sinai.

Shavuot combines two major religious observances. First is the grain harvest of the early summer. Second is the giving of the Torah on Mount Sinai seven weeks after the exodus from Egypt. The first determines the ritual for the holiday, which was one of the three pilgrimage festivals of ancient Israel, when Israelite males were commanded to appear before God in Jerusalem, bringing offerings of the first fruits of their harvest. The second determines the significance of the holiday for Judaism, tying it in with the seminal event of Jewish religious memory, namely the entering into a covenant between God and Israel, exemplified by Israel’s assumption of Divine law.