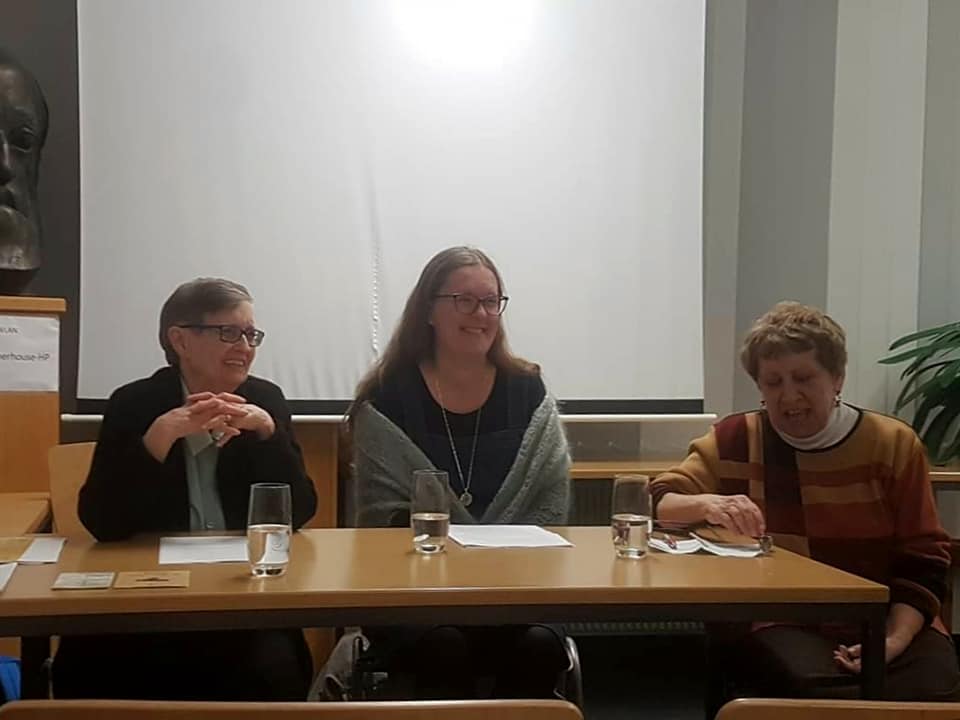 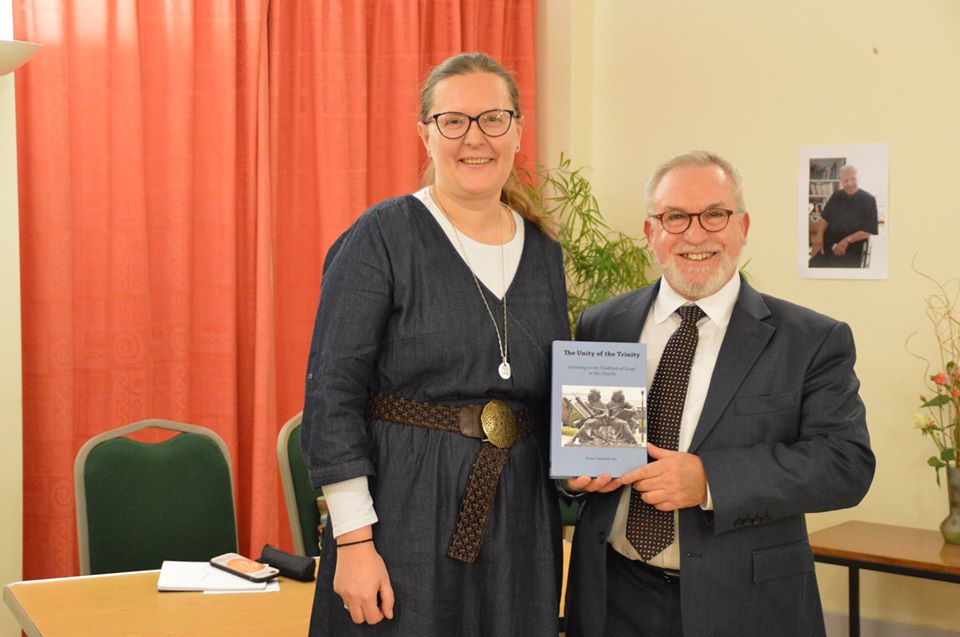 Watch below the video with Br. Pierre Lenhardt’s presentation of his own book (in French). 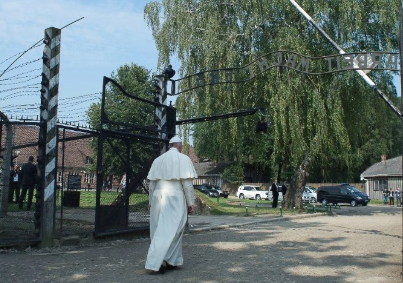 CAIRO (AP) — Egyptian President Abdel Fattah el-Sissi appeared at Coptic Christmas Eve Mass on Monday and praised the links between the country’s Christian and Muslim faithful, saying they have prevented the country from descending into sectarian strife like its neighbors. El-Sissi, who is a practicing Muslim, arrived at the cathedral in the middle of Read More